I’ve been trying to become a digital artist since I first had my own computer, banging around in Kid Pix. But since art has never been my profession (and to be honest I’m not good enough or dedicated enough) I’ve never been able to shell out for the pro tools: Wacom Cintiqs. I’ve often used things designed for other purposes: PCs, iPads, even game consoles.

I’ve chosen to illustrate my attempts to (mis)use these tools with a series of drawings of Chikorita. Try not to laugh too hard and spill your drink. 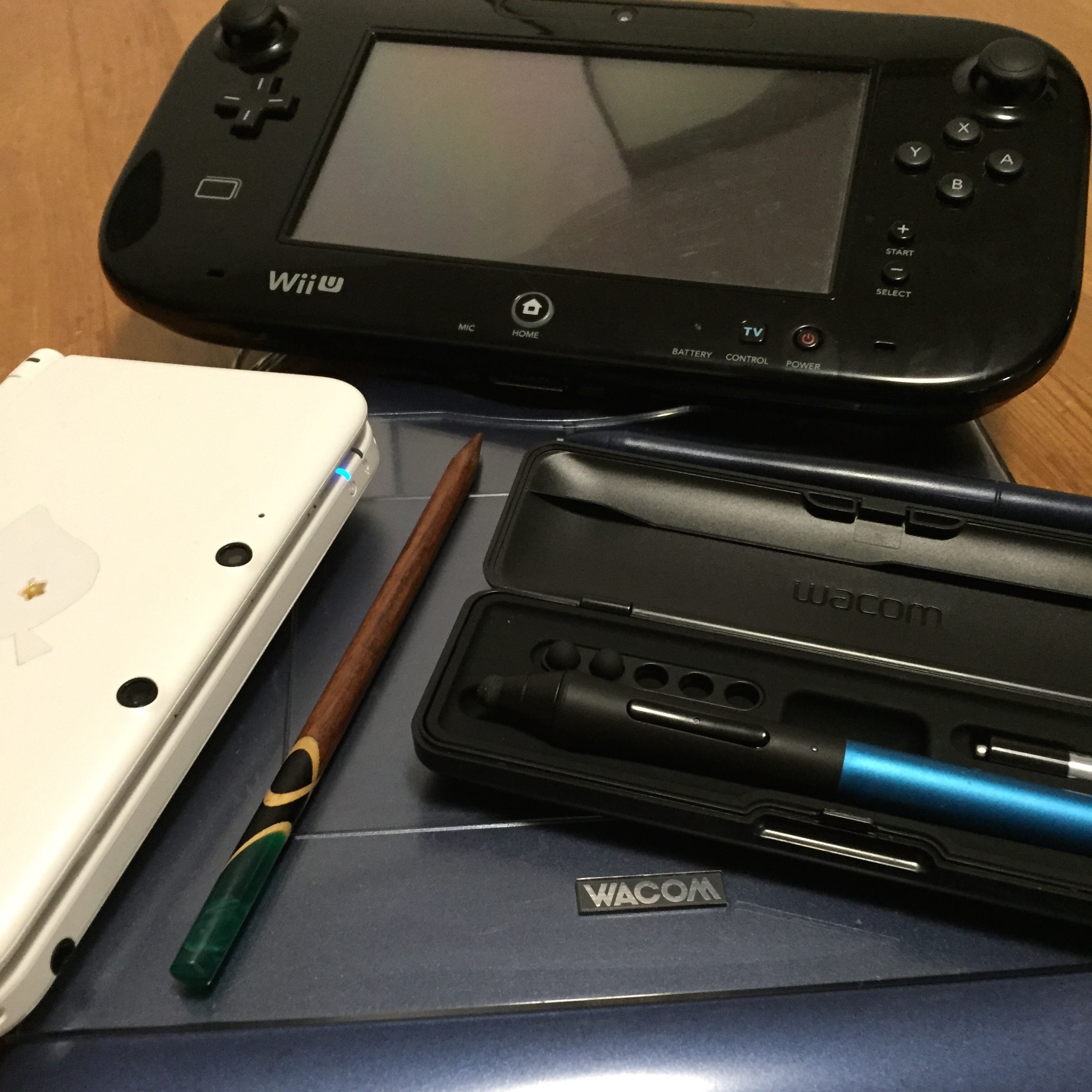 I first got my Wacom tablet back in 2003 or so. It replaced my mouse after I did in my mouse arm playing too many games. I loved, I still love, that battered purple thing. I messed around with my Linux kernel trying to get the pressure sensitivity to work in The GIMP for ages. Now of course you just tick a couple of boxes.

You need a good ergonomic set-up with a computer and a Wacom tablet. I did these paintings sitting on the couch, with my Wacom connected to my laptop, my laptop beside me, and a cat on my lap. I really wouldn’t recommend it (the cat is nice, the neck pain is not). I’ve tried a desk and monitor approach, which is much more ergonomic, but I don’t have that at home right now, and it’s certainly not portable.

I also have problem with the distance. It’s okay as a mouse replacement, or for doing a bit of layout or simple work. But I just don’t seem to be able to think in the right way. I’m never sure how the mapping works, how much movement on the tablet will produce how much on the screen. I cope better with a smaller screen; my huge 27” monitor at work mapped to my tiny work Bamboo is a joke, but even on a 13” laptop screen I struggle.

Don’t get me wrong, it’s great for those times when I need something better than a trackpad, and if you’re working at a computer anyway, that’s fine. It’s just me that’s the problem. 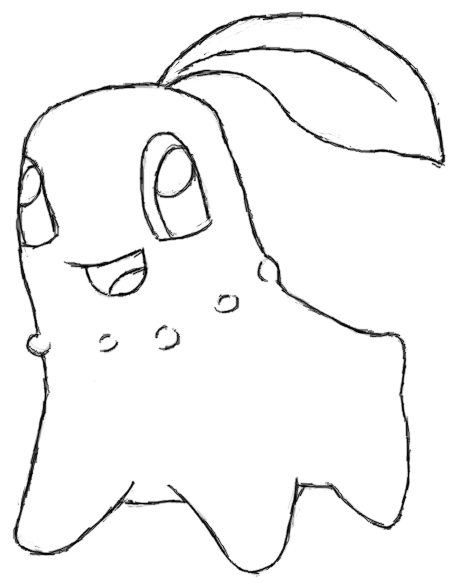 The GIMP is a strange beast. It tries to be Photoshop, without Photoshop’s massive cash-flows. In some ways, it’s like a weird knock-off, but if it is, it’s the weird knock-off that I’ve known for ten years. It feels like having a soft spot for Home Brand pizza cheese, you don’t want to admit it in polite company but secretly you eat it by the handful. 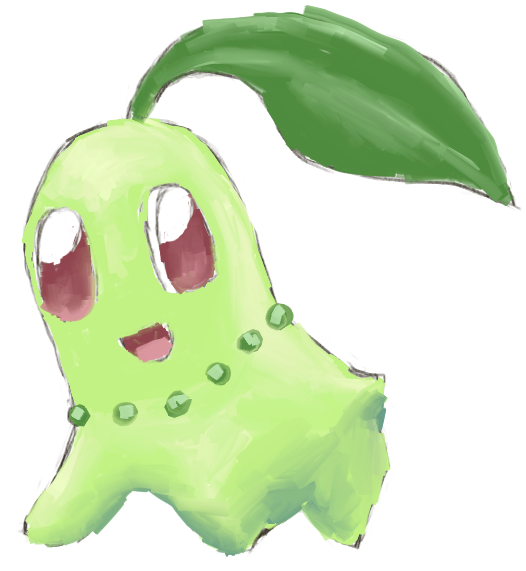 I’m relatively new to Corel Painter, having picked up the Lite version in some promo or bundle. It’s a lot nicer than The GIMP for traditional-style painting, even this cut-down version. I think I got a licence for Procreate Painter Classic (not to be confused with Procreate for iPad) with my Wacom a long time ago, and I’m 90% sure they’re the same thing. It’s a bit hard to tell as Painter Classic is on disk (I have no disk drive) and is PowerPC only.

I’ve owned a few iPad styluses since I first got my old original iPad (and replaced it, poor thing). I’m currently using a Wacom Creative Stylus (the original, not the 2), which is absolutely the best capacitive stylus I’ve ever used. Which is to say it’s like the rubber end of a pencil to paint on glass.

Over my years with the iPad, I’ve collected quite a few painting and drawing apps. I’m going to start with the ones I like least, which doesn’t mean they’re rubbish, they just aren’t for me. Most don’t fully support my Wacom stylus, so no pressure sensitivity. 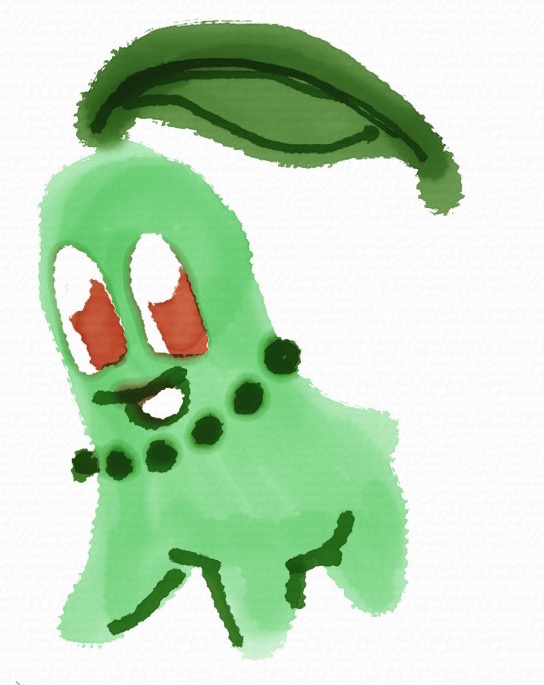 I find Auryn Ink very baffling. I never know how to make the buttons come back. I don’t understand why it only has one level of undo. I’m not sure when my paint will mix or has dried. I don’t think it has layers. This is illustrated in my terrible painting. 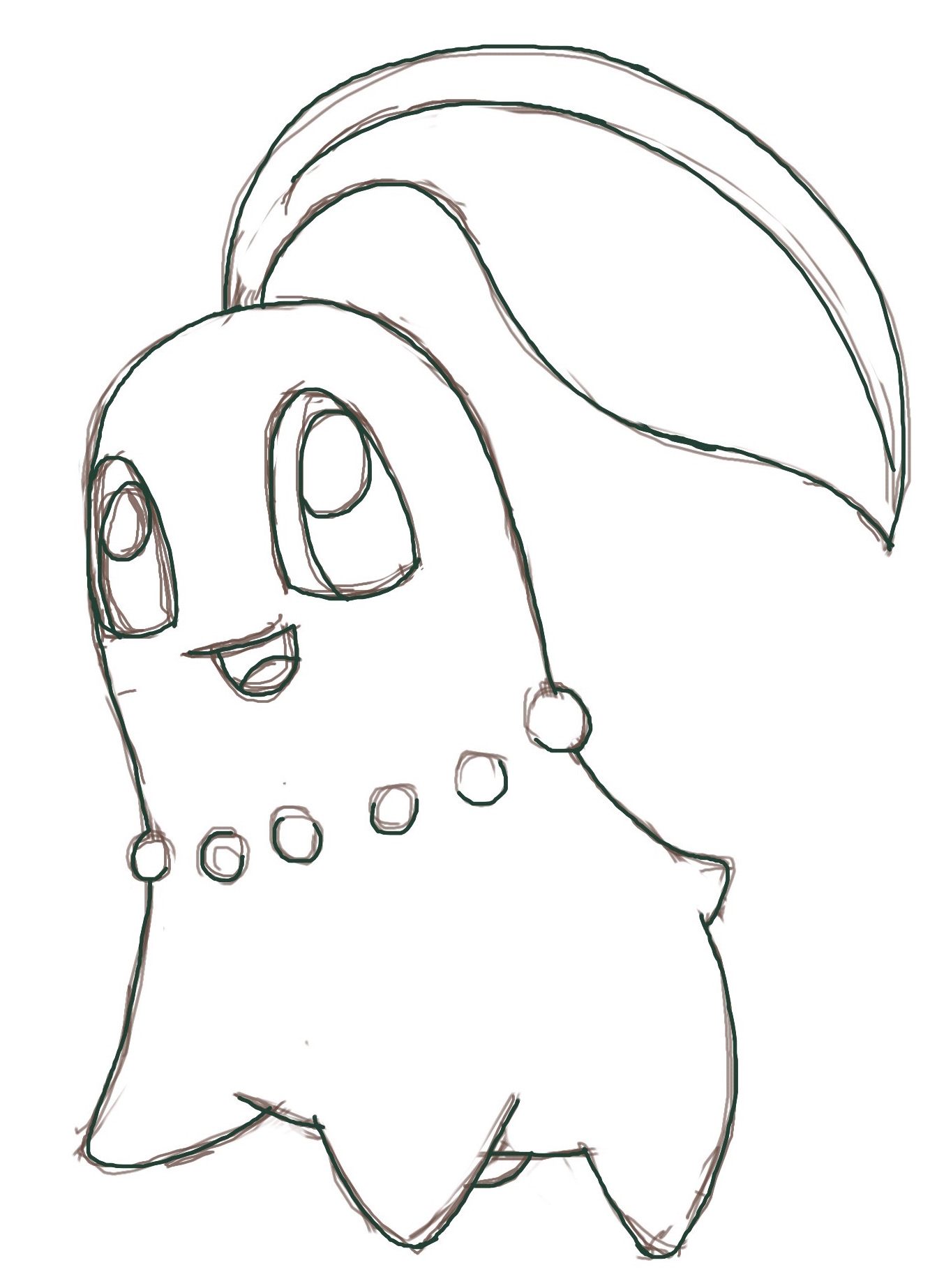 Drawing and painting in Colors! is very jaggy. I like that the tools keep it simple, but I find it impossible to get a smooth line. I only keep this app around because it is the easiest way to get pictures from Colors! 3D onto my iPad. 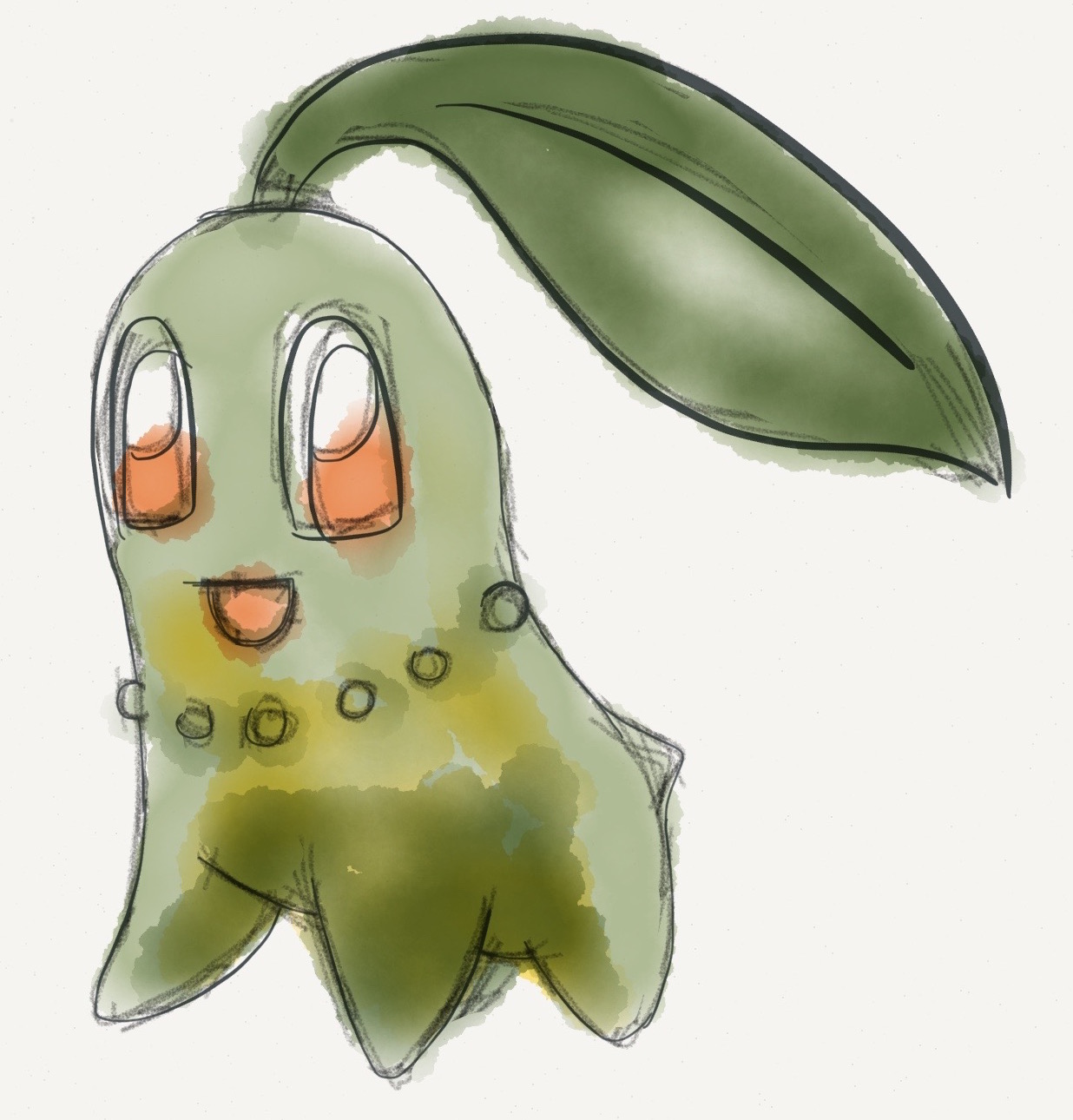 Paper by 53 is a cool-looking sketchbook, but I find the gestures infuriating. Undo, damn you, undo! I also don’t like being stuck with one size of each brush, or without layers. What I do like are the colour palettes. They’ve now made the colour mixer free, but I’ve barely touched it, because the palettes are so good. 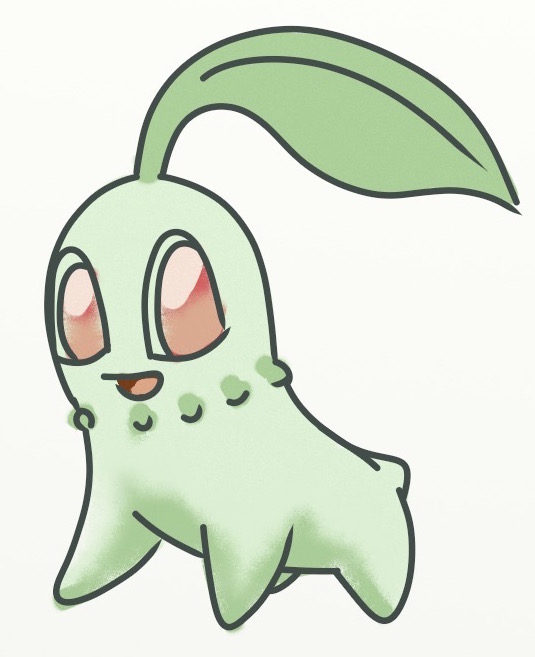 I really want to love ArtRage, but it is just unbelievably slow. I’m running it on an iPad Air, and the lag is bad. Especially with the smudge tools. Sometimes the smudge tools don’t even load, the app just does nothing when I use them. I haven’t used it with the pressure sensitivity, because that will only make the lag worse.

This is an app with great potential, but it lacks the polish of its desktop kin. The tools are good fun, all highly customisable, and I like the pen smoothing a lot. 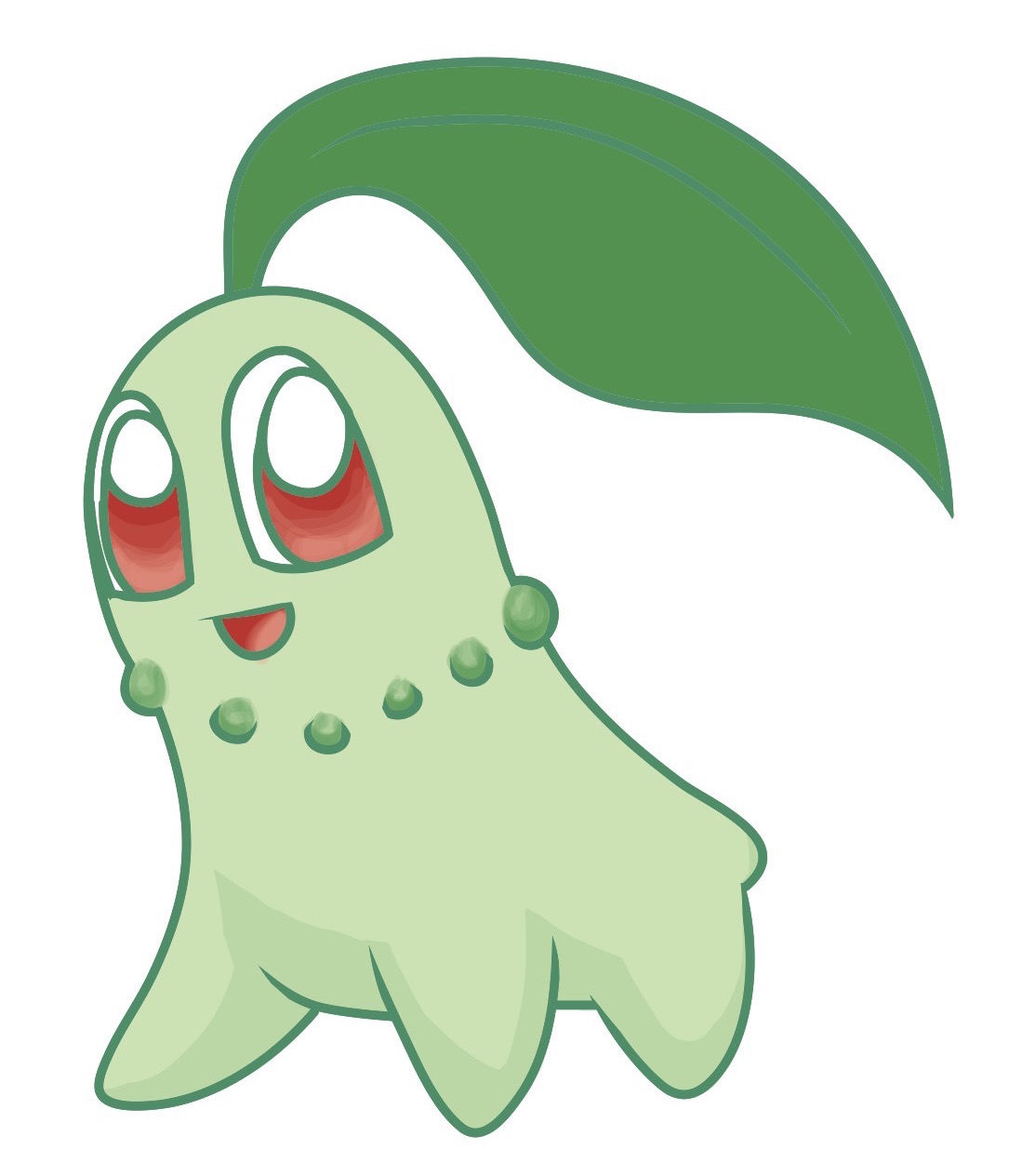 Technically, this app has been discontinued. Every time I start it up it tells me I should migrate to Adobe Sketches. No chance. Adobe Sketches has an infuriating gesture-based interface. Adobe Ideas is slick and smooth. It supports palettes (although it comes with none), it has a nice selection of tools.

The difference with this app is it’s not really a painting app, it’s a vector app. Not a dragging-points-and-curves style vector app, but a drawing app. You can export your work to PDF and blow it up huge! But don’t, then you will see all your mistakes. The nature of this app means there’s no blend tool, which is a tool I use a lot, but that’s okay. I’m okay with what this is. 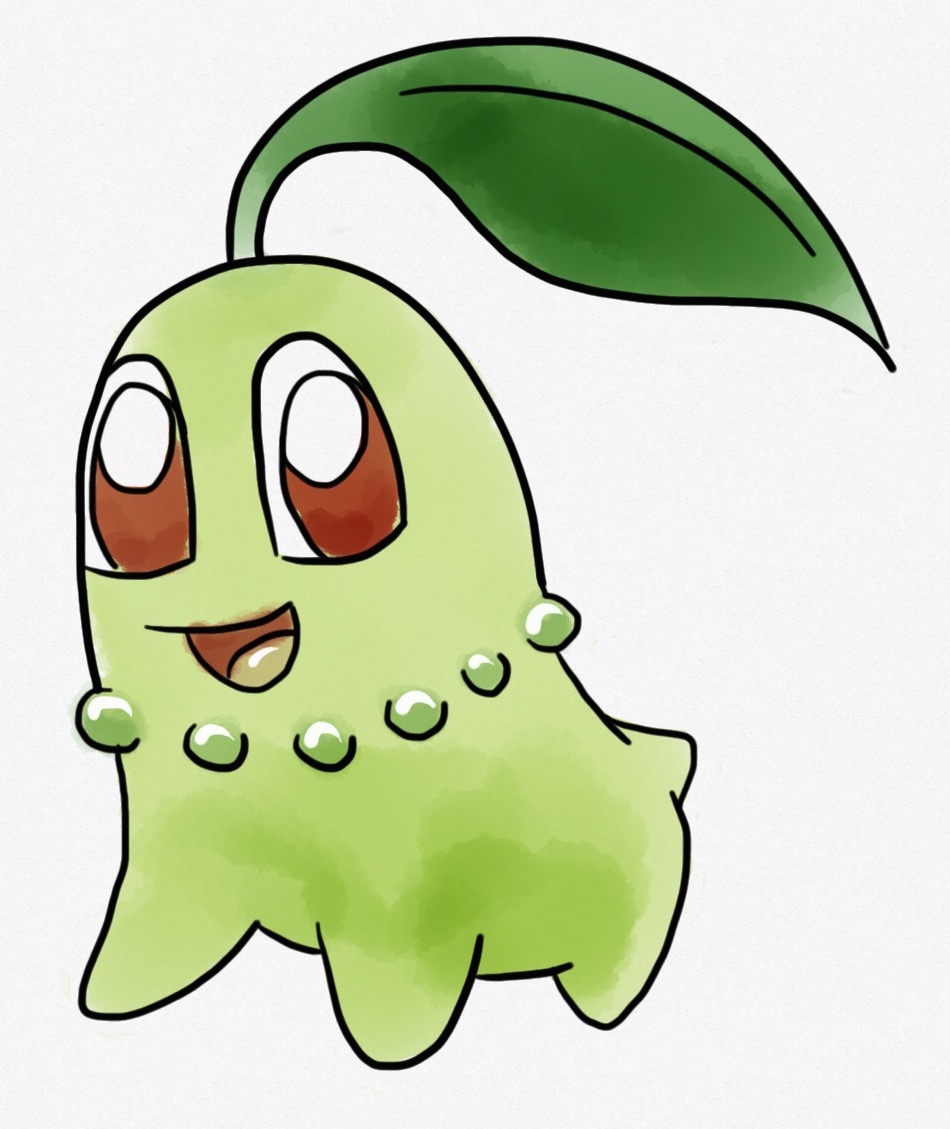 Sketches is what I wanted Paper to be. It supports my stylus, it has variable brush sizes, it has layers. It also has some infuriating gestures, but undo is mapped to my stylus button and the tools are always on screen, so I can cope. It has a nice default palette. Sketches is my go-to sketchbook app, which I guess is the point. 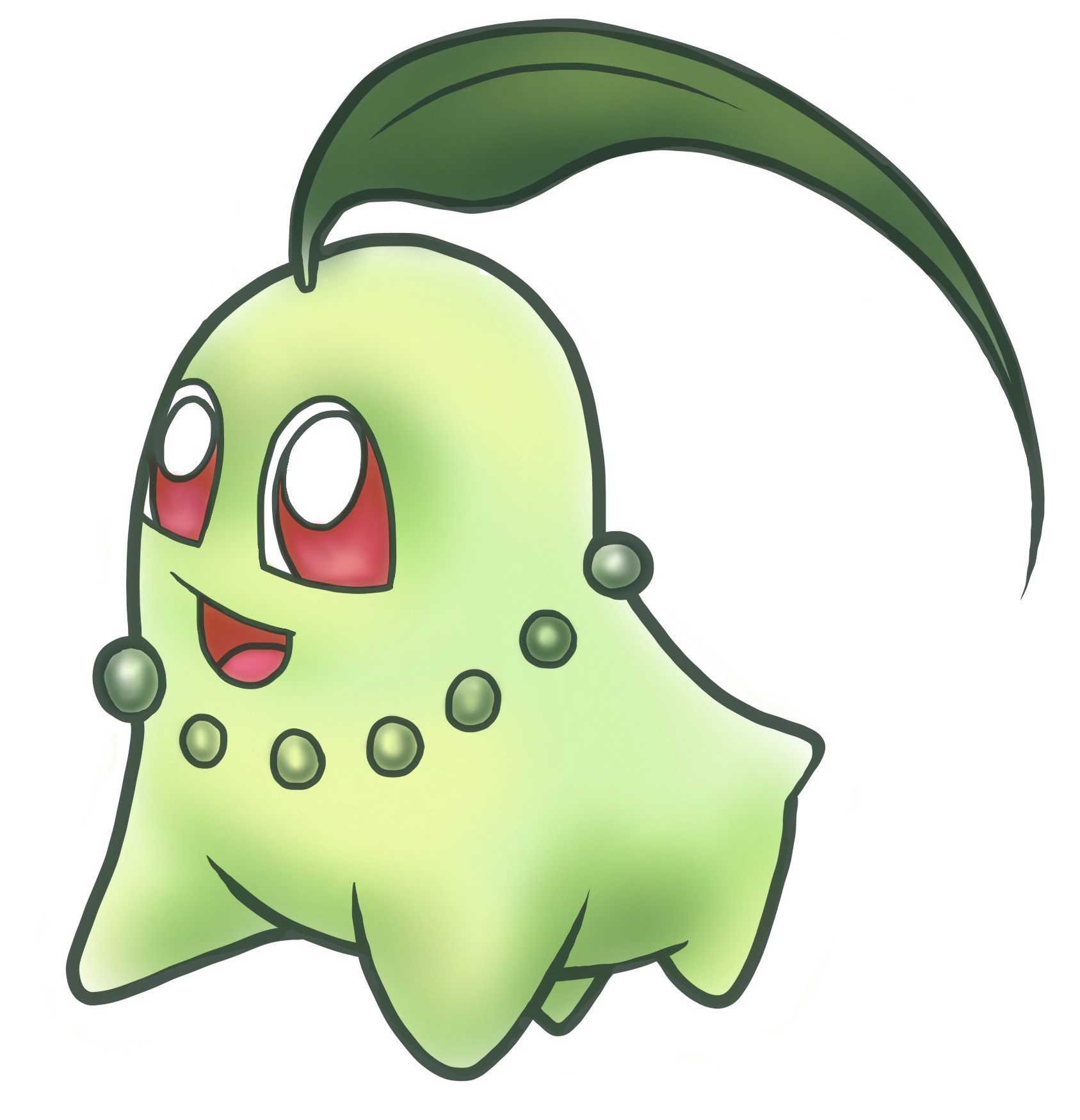 Ah, Procreate. What can I say? You can zoom and twist to angle the painting. You can cut and paste. Custom brushes. Palettes. Export to PSD. Layer blend modes. This is the absolute best iPad painting app. I love it dearly. Every time I stray to another app, thinking its cool new style will win me over, I come back to Procreate. More than any other software or hardware I have bought this has paid for itself over and over. This app is worth well over $50, more like $200, but it’s just $7.50. Buy it.

But. It is let down by the hardware. Even a really good capacitive stylus is fat and rubbery and imprecise. I just cannot get a smooth line. 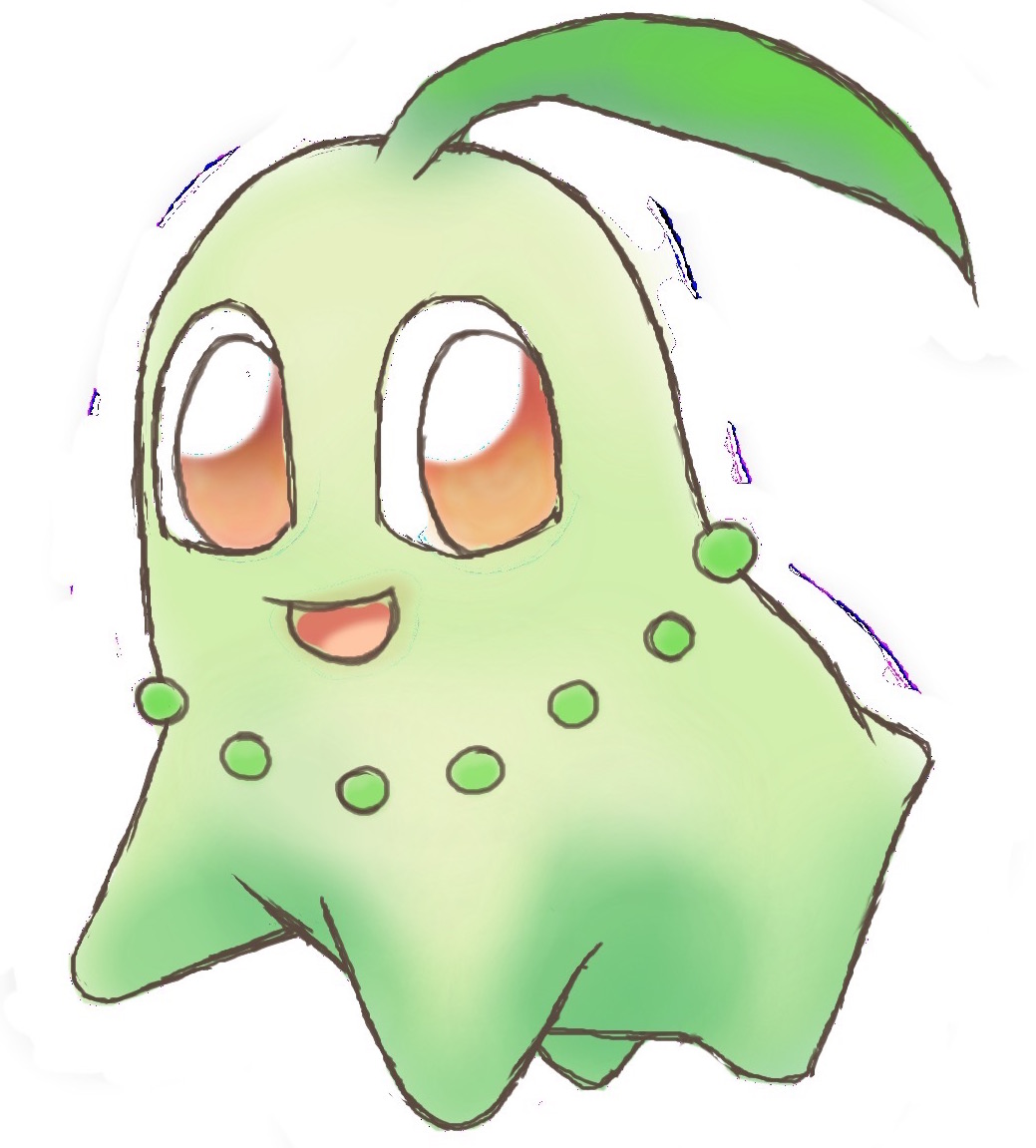 When I first got this app, I was happy drawing away. It’s so much easier on a resistive touch screen, even the tiny 3DS one. But the colour on the 3DS screen and the resolution mean that it just doesn’t work. Look at this picture! It looked smooth, with nicely erased edges on the 3DS screen, but when exported you get to see what it really is. Really ugly.

You can see my other Colors! and Colors! 3D paintings on my Colors! Gallery profile 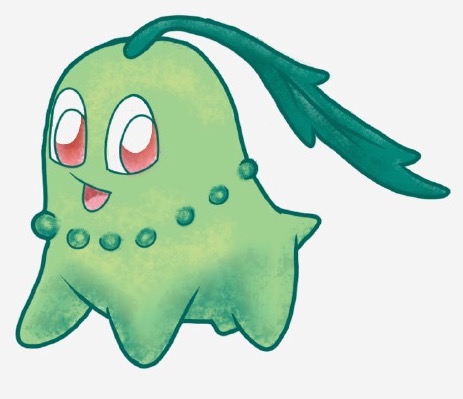 Pokemon Art Academy is more of a light teaching tool than a painting app, but you can paint anything you like in free mode. However, it is limited in its export options, they’re low resolution, it always puts a watermark over everything you do, and all the exported pictures have terrible jpeg artefacts. It has nice tools, with one layer for inking and one for drawing and painting. The inking pen has even smoothing, and the pastels and paints have a good texture. But this game is also limited by the same things as Colors! 3D: the poor screen quality on the 3Ds. 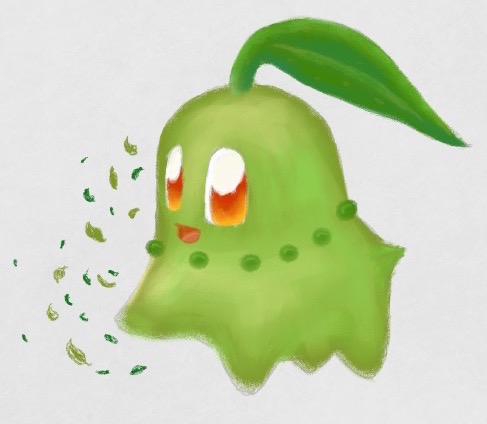 The screen quality on the Wii U tablet is much better, but sadly the application isn’t. There’s no layers, you can just ‘fix’ your work at any stage to make it non-erasable. There’s no undo, which is baffling and irritating. So often I would switch tools and forget to change the pen size, and end up with giant pastel marks when I’d planned for tiny, and only an eraser to remove them. I get that this is trying to be “real”, but it’s completely missed the advantages of digital art in its slavery to the media it apes.

This application also lacks export options. You can’t export to the SD card, or share via wifi, the only export option is to Miiverse. It only has two levels of zoom, 100% and 200%. It doesn’t have any inking or smoothing, just pencils and pastels. It was released in August of 2013 with two of the four main menu items saying “Coming Soon!” and… they haven’t been released.

But. But. The resistive screen is so much better than a capacitive one.

I’ve also drawn Woobat and Bergamite (although I wrongly posted them to the my SO’s account).

Just to prove I’m not as bad as some of these pictures might suggest, here’s a quick sketch I did with pencil and paper. 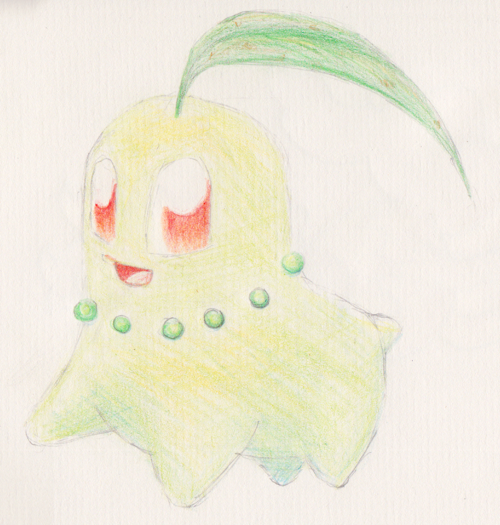 Not great, but better than all my digital versions, alas.